Forbes once described Khan Academy as a virtual space that provides a place to work “through homework at the kitchen table with your favorite uncle looking over your shoulder.”

Sal Khan didn’t expect to become that helpful uncle to millions of students, but nearly two billion views of Khan Academy’s educational videos made it so. Khan first shared his free online non-profit educational platform in 2008, before the raucous reception prompted him to quit his job as a financial analyst. The platform’s success eventually spurred Time Magazine to honor Khan as one of the 100 most influential people in the world.

SPC was excited to host Khan for a Fireside Chat in 2021, providing a forum to share the founding story of Khan Academy, how Khan continues to find ways to use technology to enhance teachers’ effectiveness, and his approach to social impact. SPC’s connection to Khan runs deeper than just a mutual commitment to innovative learning formats—SPC alum Vishal Kapur worked with Khan on the early Khan Academy product.

As SPC wraps up applications for the Social Impact Fellowship, it made sense to revisit insights shared by one of the most successful social entrepreneurs of our time.

If you are interested in attending similarly engaging speaker events with the most influential and interesting people in tech, science, startups, and more, you can apply for our events list here. If you’re interested in membership, please apply on our website and our membership committee will reach out. 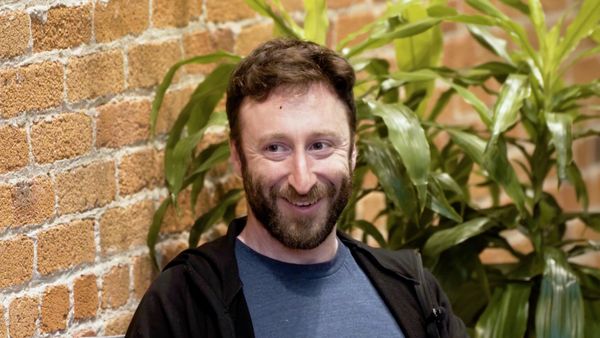 We asked AI to give us the TLDR of Holden's recent talk with SPC. We still needed a human.