The changing macro environment for startups has many founders feeling uneasy about the future of their companies. Navigating through a downturn can be intimidating, especially your first time around. To provide guidance through choppy waters, prolific angel investor Elad Gil recently organized and moderated a conversation with David Sacks, co-founder and managing partner of Craft Ventures, at South Park Commons-SF. What follows is a recap of David’s presentation and the Q&A moderated by Elad. We encourage you to watch the whole thing!

It’s important to understand how we got here. High inflation rates have historically been matched with higher federal funds interest rates. Stock prices move inversely to interest rates because the net present value of company earnings in the future is discounted to the present based on the interest rate. The longer the time horizon for expected profits, the more discounted these companies are. As a result, the stock market has had a significant downturn in recent months, and growth stocks have been hit especially hard, some falling by 60-70%.

The private markets take their cues from the public markets. Valuation multiples have already sobered significantly, and liquidity has left the venture market. The era of 100x ARR is over and unlikely to return soon. For now, just catching up to previous inflated valuations will be a sign of successful growth. As Elad alluded to during the discussion “I heard people saying a flat round is the new 2x.” In the near term, founders will find a more difficult funding environment which requires scenario planning in order to survive.

Three potential scenarios founders should be thinking about:

Founders need to scenario plan for different possible futures, and model the likely path through each scenario. The right path will be different depending on your startup’s existing situation, but the focus should be on having the highest chance of survival.

How to position your startup to survive

During tumultuous periods, founders should position their startup within certain standards to maximize chances of survival. Two good standards to consider are default alive and default investable.

Talk to VCs to get a realistic expectation of what these metrics might look like. Most likely, VCs will care less about growth and more about efficiency. They’ll take a more critical eye to metrics like margin, net dollar retention, and burn.

Below is a table of high level metrics to focus on in order to be default investable as a SaaS company. If you have any “danger zone” metrics, you could be in trouble. In a boom market, VCs care only about growth, but in a down market they look more closely at other metrics. Danger zone metrics are potentially fatal—you should focus on fixing any danger zone areas right away.

*Burn Multiple is defined as how much the company spends to acquire a marginal dollar in net new ARR. E.g. spending $50M to acquire $25M in ARR nets a burn multiple of 2.

There are four survivable states in a down market. You need to get your startup to one of these states in order to have good chances of survival. Founders must focus on fixing any danger zone metrics that could jeopardize future fundraising rounds. The “ok” states are:

If your startup is not in a state listed above, David suggests slashing your burn immediately and extending your runway to fix the parts of your business that are keeping you from a survivable state.

When and How to Act

For most founders, the time to act is now. If you have runway, you’re in a good place. If not, it’s critical to get ahead of your company’s needs by six to nine months. Some ways to extend runways include:

It’s critical for founders to pivot towards survivability now. As David put it in the live session:

“There’s asymmetric risk in a down market. It’s better to optimize for avoiding the risk that can kill you.”

Lengthen your runway, be frugal, don’t take money for granted, and avoid these common mistakes:

Everything other than fundraising gets easier during a downturn. Competitors will struggle or disappear and hiring becomes less cutthroat. If you can survive, your chances of succeeding long term are very good. Early stage companies with high growth rates are likely to grow into their valuations quickly and can justify previous valuations in a new round.

Some of the most iconic companies of today were founded or grew primarily during recessions. PayPal was built during the .com crash (a process David was directly a part of). Amazon, Salesforce, Airbnb, Stripe, etc. were all built during or through market downturns.

It’s a great time to build—this frank advice is all oriented toward giving founders the best chance to keep doing so.

And if you're super early and unnerved by market conditions or the funding just isn't there right now, it's also a great time to build conviction in whatever you want to work on next. 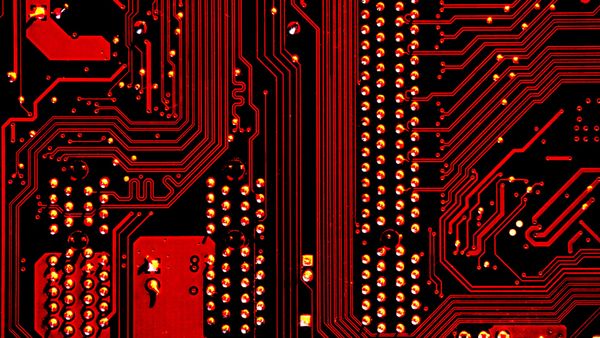 Why engineering leaders also need to be great engineers. 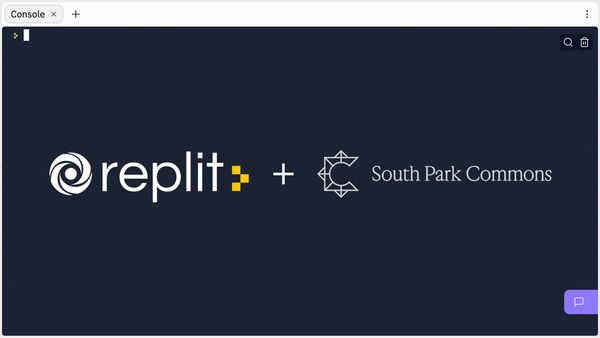 Vision, leadership, and differentiation leave Replit well-positioned to onboard the next billion software developers.