Li Jin, co-founder and general partner at Variant, joined us recently for a virtual Fireside Chat. A venture capitalist and outspoken advocate of worker’s rights, Jin shared her perspectives on web3, DAOs, investing, crypto, the creator economy and the founder experience in an hour-long virtual call that was moderated by Nadia Eldeib.

This was Jin’s second time speaking to SPC. We were grateful to hear that the reception to her first event, in early 2020, helped give Jin the confidence to launch Atelier Ventures, her first fund. One of our goals at SPC is to help members’ actions match their ambitions; we’re glad to have had a similar impact on one of our guest speakers.

Jin joined Variant last fall when she merged Atelier Ventures with the crypto centric VC firm. Dubbed by The New York Times as the investor guru for online creators, Jin has been a backer of creators since early in her career. She is also a creator herself, including Side Hustle Stack, a free resource modeled to enable influencers to find platforms that they can evaluate and leverage. Her widely-read newsletter and tweets provide keen observations on startups, the creator/ownership economy, venture finance, web3, and more.

Here are some snippets from her fireside chat: 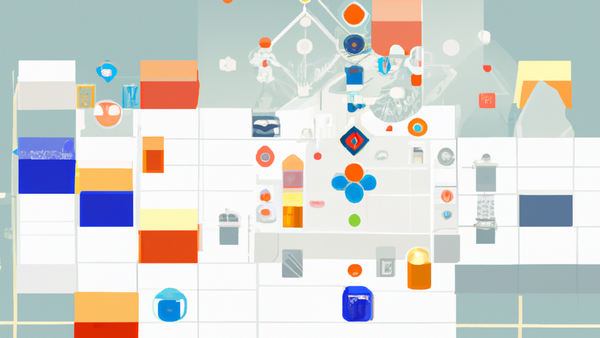