The outcomes of major career and life transitions can be hard to predict—that’s one of the basic insights that led to the founding of SPC. Sometimes these periods lead you to completely new territory, and sometimes they lead you back home. This rule is just as true for the most successful builders in tech, like Meta Chief Product Officer Chris Cox.

We had the unique opportunity to speak with Chris when he had briefly left his position as Facebook’s CPO. It was encouraging to hear that the tribulations of what we call the -1 to 0 stage of life were just as real for Chris as they are for any SPC member. He discussed his experiences at Facebook, from overseeing four of the world’s most influential social media platforms to taking over the company’s HR department despite having no background in the subject. He also touched on social media censorship, managing graphic content, public speaking skills and how to rebalance one’s life around what he believed is too often overlooked: family.

Since the Fireside Chat, Cox returned to Facebook, now Meta, in June 2020, assuming the same role he previously held. Described publicly as a visionary, the person most “intimately involved in crafting the defining features of (Facebook’s) products,” and the company’s “internal ambassador,” Cox now faces the challenge of helping lead Facebook through a turbulent world besieged by a global pandemic and disinformation.

Thank you for reading. If you are interested in attending similarly engaging speaker events with the most influential and interesting people in tech, science, startups, and more, you can apply for our events list here. If you’re interested in membership, please apply on our website and one of our members will reach out. 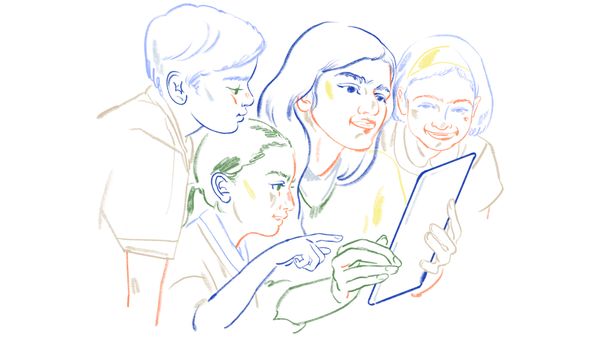 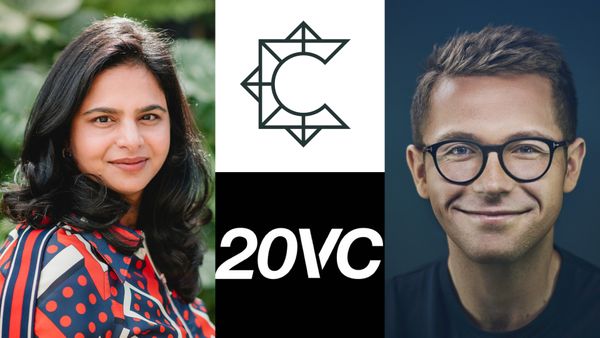